"Data Plane programmability: the next step in Software Defined Networking"

Software-Defined Networking (SDN) emerged as an attempt to introduce network innovations faster and to radically simplify and automate the management of large networks. Most of the traditional SDN work promoted the neat separation of the “smart” network control and management plane from the “dumb” packet forwarding plane. However, we believe that this rigid, physical, separation is by no means a conceptual principle, but it is just the consequence of the inability to emerge, so far, with pragmatic device-level programming interfaces more expressive than OpenFlow, i.e., which permit to program and deploy inside the switch more complex and dynamic per-flow “behavioral rules” rather than static forwarding rules. In the talk, we discuss pragmatic and viable ways to formally describe stateful per flow processing while retaining platform independency and portability across different network devices and nodes. We posit that the unprecedented ability to locally deploy, in each network switch, third-party programmed platform-agnostic control functions, not only questions the rigid control/data plane separation that so far has driven SDN efforts, but rather might even pave the road towards the viable return of some “active networking” ideas in the SDN arena.

Giuseppe Bianchi is Full Professor of Networking at the School of Engineering, University of Roma Tor Vergata since January 2007. His research activity includes programmable network systems, wireless networks, privacy and security, traffic control, and is documented in about 220 peer-reviewed international journal and conference papers, having received more than 14.000 citations (source scholar.google.com). He has carried out pioneering research work on WLAN modelling and assessment, and is currently interested in network programmability in both wireless and wired domains. He has been general or technical co-chair for several major conferences and workshops (IEEE INFOCOM 2014, ACM CoNext 2015, IEEE LANMAN 2016, IEEE WoWMoM 2007 and 2010, ACM WinTech 2011, ACM SRIF 2013, track chair at IEEE PIMRC 2008, etc). G. Bianchi has held general or technical coordination roles in several European projects (FP6-DISCREET, FP7-FLAVIA, FP7-PRISM, FP7-DEMONS, H2020-BEBA, H2020-SCISSOR), and currently participates to several EU projects on wireless, network programmability and network security topics. He has been (or still is) editor for several journals in his field, including IEEE/ACM Transactions on Networking, IEEE Transactions on Wireless Communications, IEEE Transactions on Network and Service Management, and Elsevier Computer Communications. 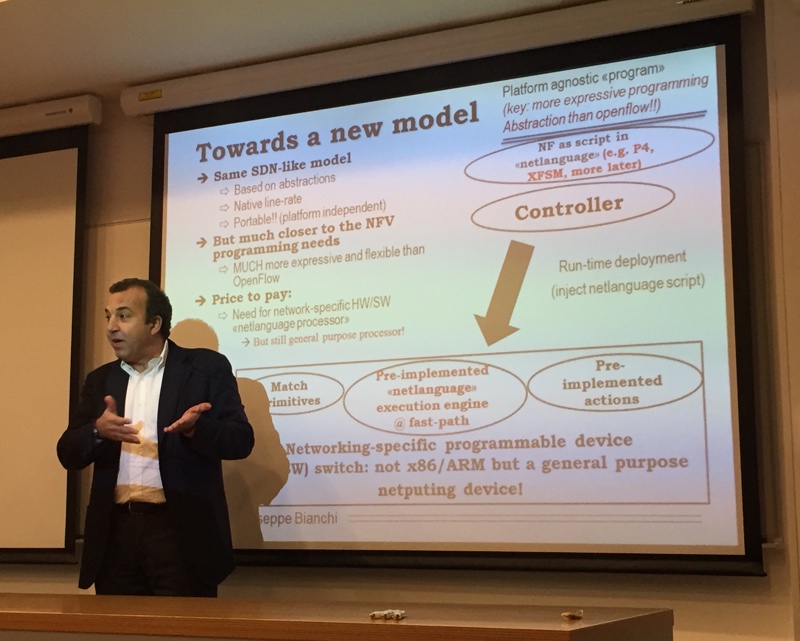 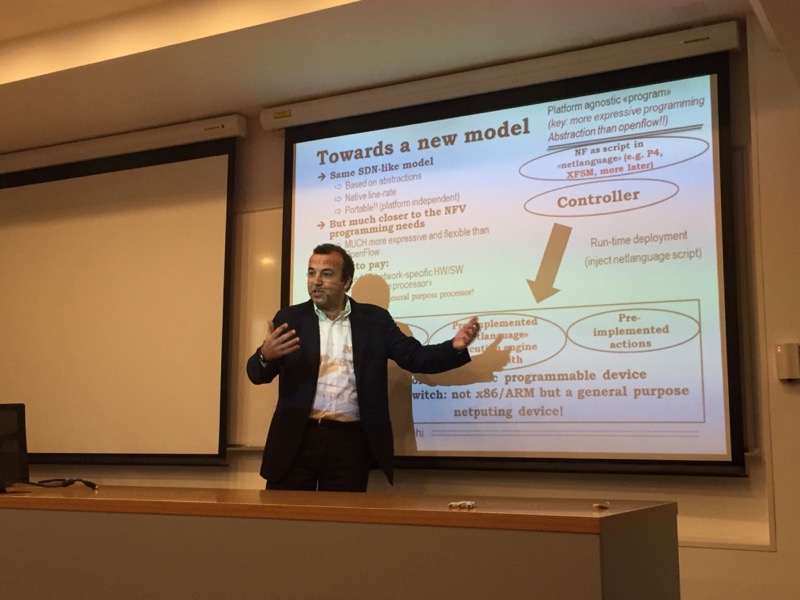 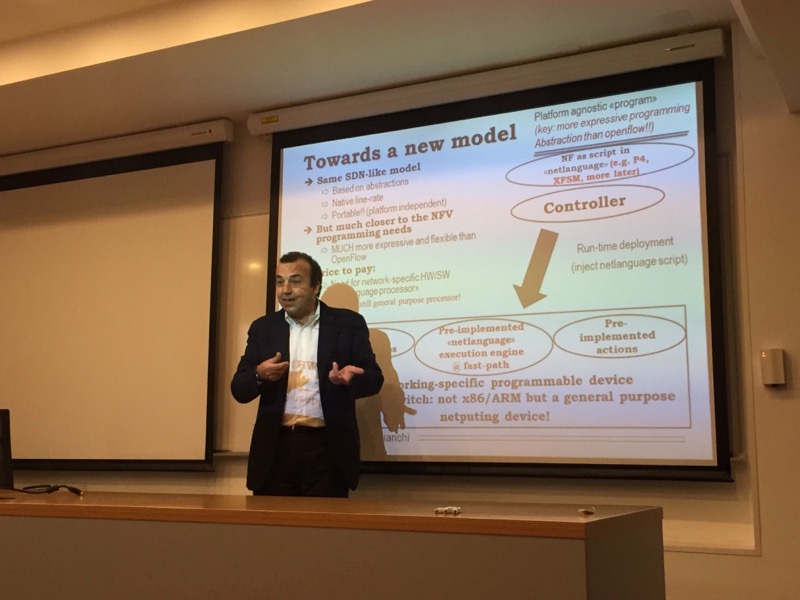